Irritable Bowel Syndrome: How to overcome it through diet

Irritable bowel syndrome (IBS) is a pervasive gastrointestinal disorder estimated to affect 10 to 25% of the population worldwide. Although the causes are not yet fully understood, it is thought that they could be related to imbalances in the intestinal microbiota, some inflammation, and even genetics.

Symptoms can vary significantly from person to person, but abdominal pain and distension, change in stool consistency, diarrhea or constipation, and gas are some of the main symptoms. A healthy diet is essential to manage these symptoms.

In this article, we will tell you the story of José Alves, VP of Growth at Nutrium, and how he overcame Irritable Bowel Syndrome with the help of nutritional monitoring from Nutrium Care, a Corporate Wellness Program.

Intestinal problems and the difficulty in diagnosis

José Alves started having intestinal problems at an early age, but the diagnosis took a while to arrive.

“Since I was 12 years old, I have had intestinal problems, associated with diarrhea, abdominal discomfort, and unpredictability in bowel functioning. I had severe cramps at random and unexpected moments”, he shares.

When the problems started, José immediately sought medical support, with the help of his parents. He ended up going to a gastroenterology doctor who followed him for several years, without, however, achieving an effective resolution.

During this follow-up, there were many attempts to mitigate José's intestinal problems. The most serious diagnoses, such as Crohn's disease and celiac disease, were ruled out.

Exams, MRIs, and colonoscopies were done. Medication was tested, as well. He tried to remove milk and nuts from his diet. But nothing seemed to work.

“In the end, we arrived at the diagnosis obtained by excluding parts: irritable bowel syndrome. It could be due to many things: the nervous system, intestinal flora, food… And there was no solution”, explains José.

In adulthood, he consulted two more doctors, but without a different result. “In a way, I accepted my destiny and learned how to live with my limitations. I always thought it could be worse,” he says.

After 3 doctors and 15 years of living with intestinal problems, José resigned himself to his diagnosis and got used to living with limitations, such as diarrhea, severe cramping almost every day, and bowel movements up to 5 times a day.

He stopped trying new foods for fear of his body's reaction, he started to avoid events in spaces he didn't know, for fear of not having access to a bathroom, and even his sports performance was affected, since the cramps they could show up in the middle of a football game, leaving him incapacitated.

After fifteen years of resigning himself to his condition, José went to work for Nutrium and had access to free nutrition appointments through the Corporate Wellness Program, Nutrium Care, with the nutritionist Márcia Filipak.

“Honestly, I didn't have high expectations that it would solve the problem. After all, I had been living with this for more than fifteen years. I visited doctors, took exams, tested medications… So I went to the first appointment not very confident that it could have a real impact on improving my condition”, he confesses.

However, he was wrong: the results were incredibly positive, and soon they began to appear.

“Nutritionist Márcia asked me a lot of questions about my current eating habits, and identified specific foods that, due to their frequent consumption, would be contributing to my intestine not working properly”, explains José.

Shortly after his first appointment, he made the changes that Dra. Márcia had recommended: he stopped eating bread and yogurt, reduced his coffee consumption, started having dinner earlier, and have a full breakfast.

These four changes were enough to see improvements in one week. “The most incredible thing is that the changes were super smooth, nothing disruptive to my food dynamics”, says José.

He kept to the routine, and his bowel function continued to improve. After the second appointment, Dra. Márcia added glutamine in the morning and probiotics before bed to his meal plan. From that moment and onwards, the pain ended, and the syndrome symptoms disappeared completely.

“Diarrhea disappeared. My sports performance has improved a lot! I feel I can breathe better and with more energy. In addition, I became more productive (working with stomachaches was uncomfortable), and I have more peace of mind. I no longer think of my gut as the top of my worries when I'm planning to do something. This is truly incredible”, shares José.

Overcoming after years of illness

José is just one of many who do not associate their symptoms with irritable bowel syndrome or do not seek out a nutrition professional to overcome a  problem, even after it has been diagnosed.

“After 3 months, it's even ridiculous to think that I've lived so many years with so many limitations, so much pain, so much shame, that now Márcia's follow-up gets resolved!”, he reflects. "It's weird to think I would never have gone to a nutritionist if I hadn't come to Nutrium. And now, I've solved a problem I've had my whole life!"

The role of Dra. Márcia Filipak was essential for the change in José's life, and his admiration for nutritionists soared after such a positive experience.

“I genuinely want everyone with bowel issues to visit a nutrition professional and give them a chance. I'm not saying that because I was able to solve my problem with nutritional monitoring and some gentle changes in my diet that this will be everyone's reality”, he says. “But I think there's little to lose and a lot to gain,” he adds.

Like José, other employees who have already benefited from Nutrium Care show very positive results and feel that they are now a better version of themselves.

Get to know the story of Daniel Almeida, who healthily gained weight and muscle mass, or André Santos, who found in his nutrition professional the solution to healthily losing 28 kg.

Are you looking for a benefit to offer your employees and help them become healthier and more motivated?

Nutrium Care, a Corporate Wellness Program, may be the solution. An inclusive program that all employees can benefit from, regardless of age, physical condition, or objective.

With our program, you can offer your employees follow-up with excellent nutrition professionals, unlimited nutrition appointments, a 100% personalized meal plan, webinars, workshops, events, and themed days, and exclusive content in the field of health and nutrition.

Moreover, there is a free mobile app, which allows regular monitoring and puts the nutritionist a click away, anytime and anywhere!

Find out more on our Nutrium Care page. 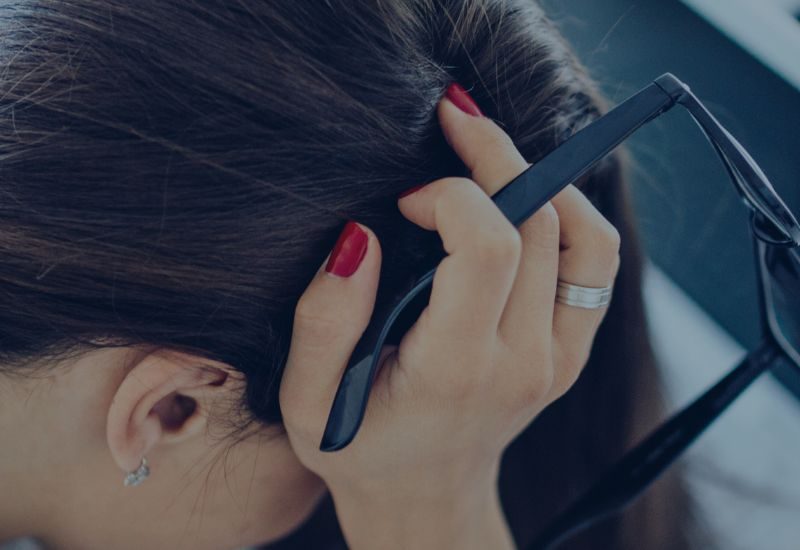 Diet and mental health: how this can benefit the workplace 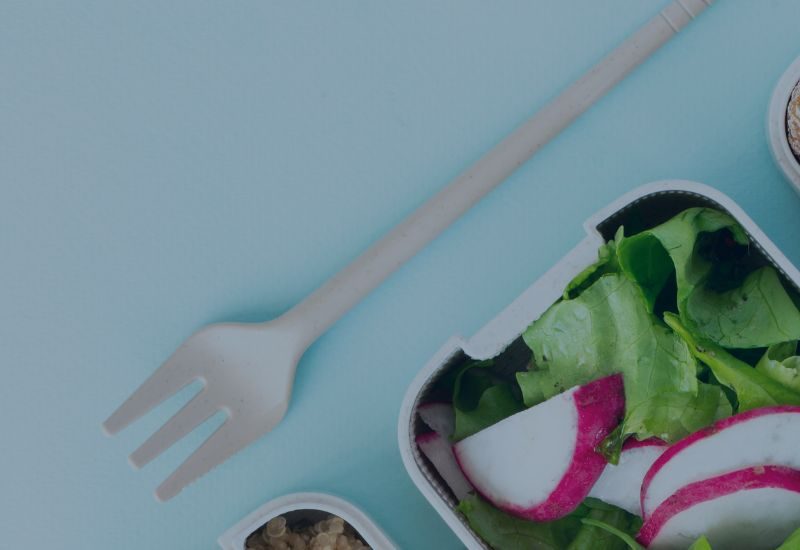 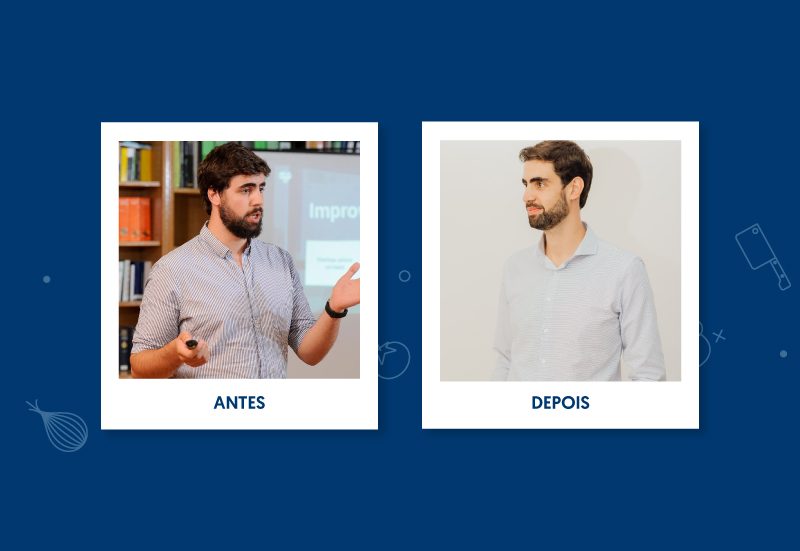 How to gain weight and muscle mass in a healthy way