By Manuela Abreu
886
0 Comments
This article is available in Portuguese, French and Spanish.

In this article, we bring you the latest news about nutrition from over the world. In two minutes, get informed about the latest policies made by the American government, check how research is always evolving as new information about microplastics has surfaced and how the benefits of walnuts on our health continue to rise.

Here is this month's Nutrition in the News brought to you by Harriet Smith from surreydietitian.co.uk.

The Trump administration has received much criticism after announcing plans to ease back on healthy eating standards in schools, an initiative previously championed by Michelle Obama.

The new proposals will allow more pizza, meat, and potatoes and less fresh fruits and vegetables and whole grains to be served in schools. The Department of Agriculture says that the new rules would allow schools more flexibility and meet the children’s demands.

However, critics say that the new rules have been influenced by school districts and food lobbying groups such as the potato industry due to financial reasons.

Childhood obesity is a major problem in the US, with one-fifth of children and adolescents classified as ‘obese’.

The proposed rules, which classify potato and pasta as vegetables, would allow children to choose foods high in calories, saturated fat, and salt in place of healthy, balanced school meals.

A newly published study from Brunel University has found that people are still largely unfamiliar with microplastics and how they relate to everyday domestic plastic usage.

Despite microplastics receiving widespread coverage, people seem unaware of how microplastics originate and find it difficult to make the link between their own plastic usage and the microplastics which end up in the ocean.

A recent study by researchers from The University of Newcastle in Australia found that the average person consumes about 5g of plastic every week from water. The implications for human health remain unclear, but scientists say that it’s unlikely to be good news.

Reducing single-use plastic (i.e. using a refillable water bottle) and supporting a ban on microplastic-containing products are two ways to reduce the amounts of microplastics reaching our oceans.

A new study published in the Journal of Nutrition suggests consuming walnuts enriches certain gut bacteria, which is associated with improvements in blood pressure and cholesterol. Researchers believe this could be due to the unique combination of bioactive compounds, fatty acids and dietary fibre found in walnuts.

The study included 42 overweight or obese individuals at risk of heart disease. Participants followed a typical American diet for two weeks and were then randomly assigned to a six-week diet that replaced some saturated fat with walnuts, a vegetable oil blend with the same fatty acid profile as walnuts, or a vegetable oil blend that was higher in omega-9 oleic acid.

Individuals who consumed walnuts and the vegetable oil with the same fatty acid profile as walnuts showed positive shifts in gut bacteria compared to the average American diet.

Those following the walnut diet only had high amounts of a beneficial species of bacteria which is associated with cardiovascular benefits.

If you haven't already, make sure to give a look at the Nutrition tag on our blog where you can catch up with the previous Nutrition in the News issues and also grab our nutrition guides for professional.

Please note that we do not share any particular side on any of these news headlines, our goal is simply to inform on what professionals and the news have been discussing to keep you informed and deliver to you the information at the distance of one click. 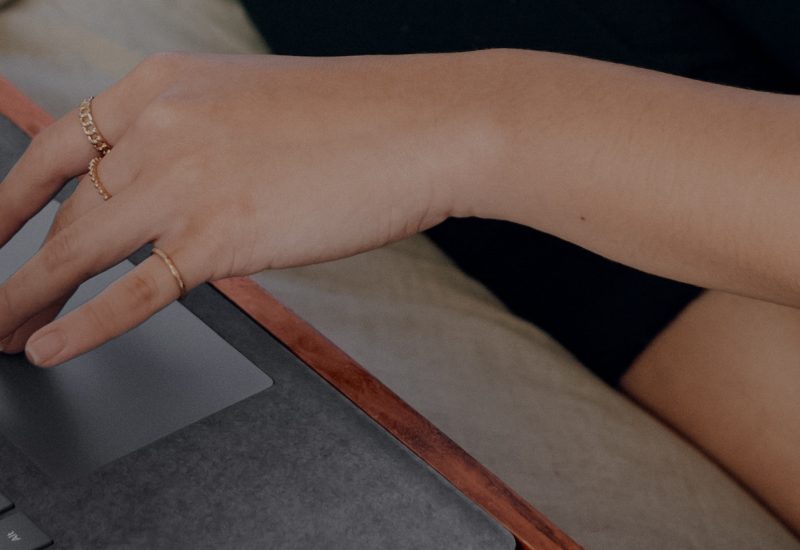 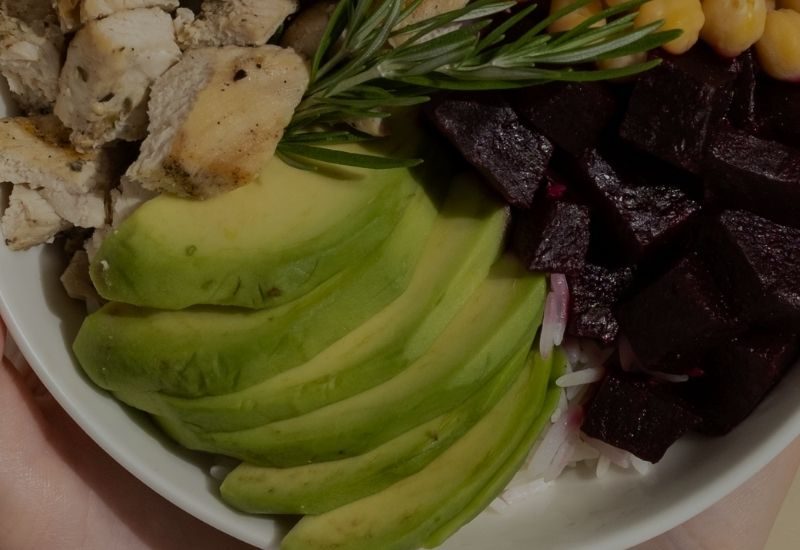 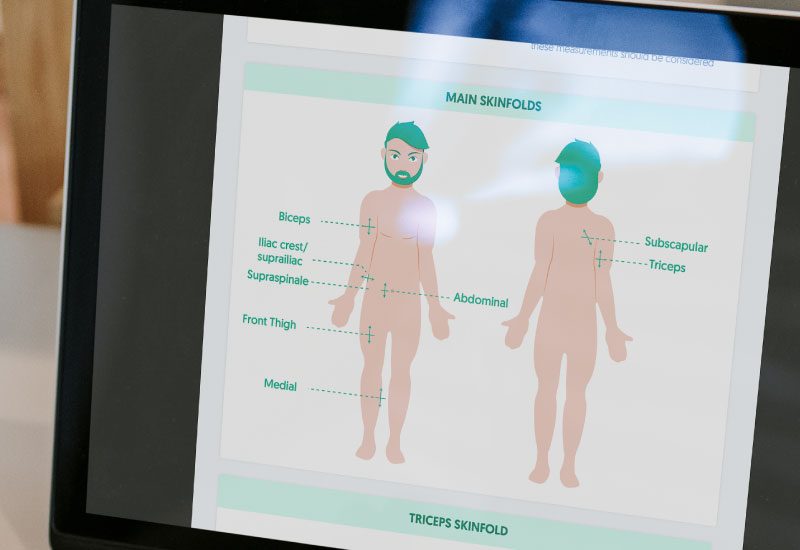